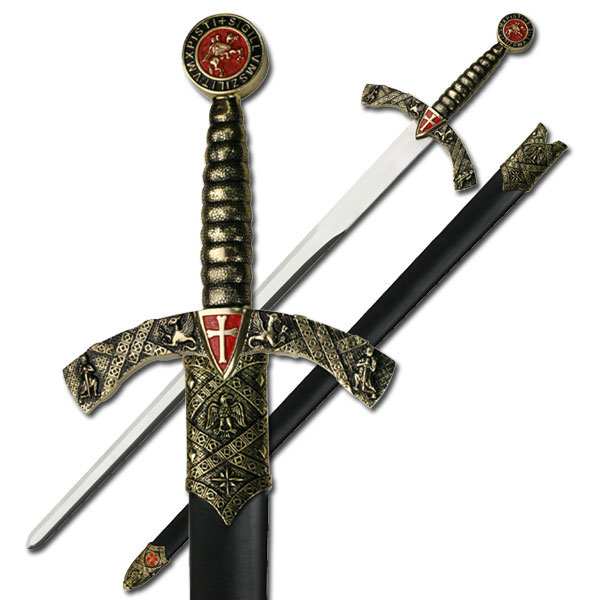 Ash blackened the pentacle graven in the tombstone, but all the angels and crosses in the church yard cemetery had been scrubbed clean recently. To Trinidad, whose family lay under the Wiccan marker, this reminder of Christian hatred for his abandoned religion churned his typical low-grade anxiety into a coil of pain in his gut. He tightened the magnetic latches on his armor, wishing he’d drawn any duty this morning but pulpit guard. 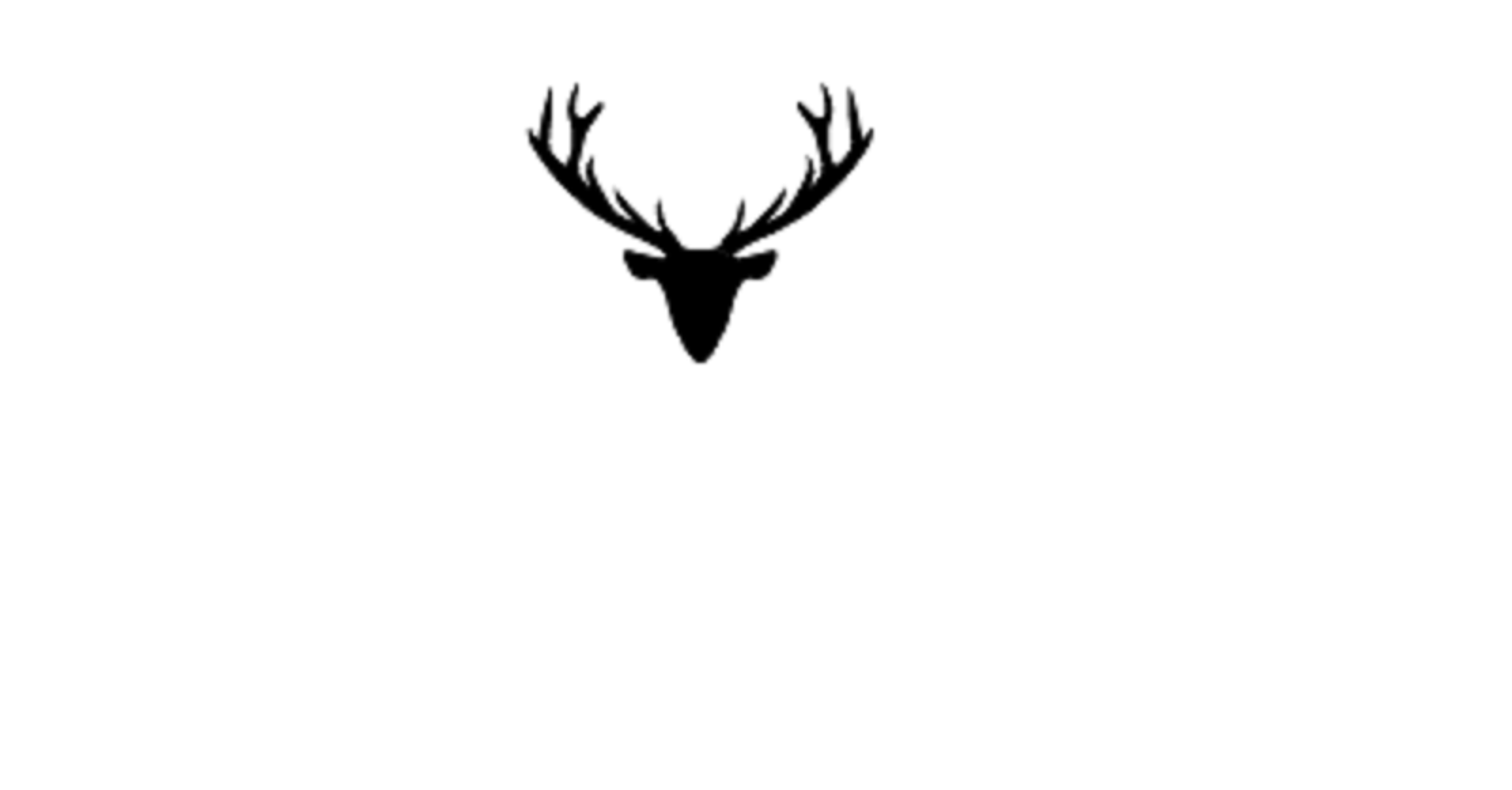 And so begins The Silver Scar. The book has been bought by Night Shade Books, the publisher for the Seven Eyes series, and I’m so excited to finally be able to talk about it! First, a bit about the stories and world:
Boulder, 2151
Western Territories, USA
Bishop Marius has discovered a place she considers proof of God. It has left its mark on her, a silver scar she claims signifies her as the leader of a new Crusade to save all who would take Christ into their hearts… and to kill those who won’t. But one man knows she’s lying.
Reine d’Esprit seeks revenge for the murder of her father Roi to keep his spirit, surely as hateful in death as it is in life, from haunting her all her days. She will hunt down the killer and leave him to suffer a lifetime of regret.
Finally freed from prison for ecoterroism, Castile quickly realizes an old friend has turned his back on their Wiccan magic and coven life, and that turning might be useful in the coming days.
Orphaned by his suicidal ecoterrorist parents, Trinidad was adopted by a Boulder Parish priest who trained him in the ways of faith and war. Trinidad has dedicated his life to the Church to make amends for the people his parents murdered… but sometimes that means helping people in bloody ways.
If a man ever deserved death and to be forgotten, it is Roi d’Esprit. If a man ever deserved redemption, it is Trinidad. But his guilt must be forged into a weapon, for war is afoot, driven by an ancient battle cry, Deus vult! God wills it!
It’s a standalone future dystopic fantasy thriller (hows that for ideas for shelving in bookstores) and it combines all the things I love to write about: competent guys with swords, distopic futures, Boulder Colorado, crusades, faith, and love. I can’t wait to share it with the world.