Hey y’all, particularly you German speaking sorts, there’s news on the German editions of The Books of the Seven Eyes.
In Deutschland they are called "The Seven Moons" (best as we can translate) and the release schedule is up, with covers, on amazon.de 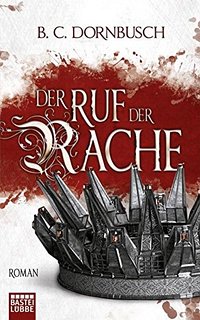 I think the covers are wicked cool, particularly the one for Exile. The German title is The Reputation of Revenge, which really needs some forbidding music accompanying it. 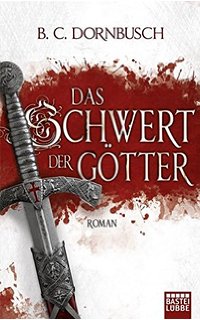 Emissary here in the States is The Sword

of the Gods in Germany.

And Enemy is On the Web of Treachery.
At any rate, they start selling them in November of this year, so woot!